When Delicious Brains decided to jump into the cloud hosting mix with their new SpinupWP service, I was pumped.

Delicious Brains makes some other truly first-rate stuff – I use MigrateDB Pro, the best WordPress database migration tool dozens of times every single day – and I wanted to get in on their hosting offering.

I signed up, set up a Digital Ocean account, and ultimately migrated over about a dozen sites to the new service. I was struck, first and foremost, by how dang fast it is. I’ve been spoiled on hosting – we’ve generally used Flywheel since 2013, and they’re a tremendous provider, but we host a number of smaller sites that don’t really need managed hosting. So those (and the few sites we host for free for friends) I moved over to this new hosting. And those sites were noticeably faster comparing unoptimized and uncached than the same sites on Flywheel (with caching enabled, the speed was virtually identical, but those low-priority sites are also precisely the sites I’m least likely to configure caching on).

This is not meant to be a full SpinupWP review. I just want to tell you what I liked and didn’t like about it.

And I used the platform for about three and a half months. Everything chugged along great, no issues at all (except one caused perhaps by one of the servers having not quite enough resources, which I later upgraded).

And then I did something completely mundane last Friday evening.

I changed the URL of a site. I’d been toying with moving this site (elod.in) over to my low-priority hosting solution, mostly because if my main servers were to suddenly go down, I’d like to have a place to update that’s not on that server. Seems logical, right? And there’s no site better to test things on than your own site.

So I set up this site at staging.elod.in on one of my SpinupWP servers, got it to where I wanted it, then decided to make it live. I used the SpinupWP option to change the main domain to elod.in, and suddenly the server just … went down. Not just that site. The whole server.

It happened to be a Friday evening, so, after trying to reboot the server, trying to restart nginx (that’s the service which was choking), I gave up and sent in a support ticket. The support ticket didn’t get opened until Monday morning during business hours.

By that time, though, I’d logged back in, figured out how to connect over SSH, and removed the offending file that nginx was attempting to load. The server came back up, and everything was fixed.

And I realized that I can’t be on a platform that I don’t have full control over (theoretically, I do, but if a substantial issue comes up, I’m not good enough on the command line to fix it in the way I could on a normal server or with an assist from support).

Here’s the kicker: when support did reach out, there was no inkling of “other customers might be experiencing this as well, let’s get to the bottom of it.” It was mostly “well, looks like it’s resolved now,” which is fine, except that I didn’t do anything they don’t expect thousands of other users to do. That’s problematic, that they’re either not trying to figure out why this issue happened or (perhaps) just not telling me about it. If they’re just not telling me about it, then fine, I guess, but it hurt my confidence in their platform.

… but it I can’t get support for a three-day period for something that is, at core, a SpinupWP feature, then that’s not a way to reduce my stress level.

So here’s my point. SpinupWP needs support to be available 24/7, at a minimal level, to be a viable alternative the other big players in cloud hosting.

NOTE: SpinupWP did reach out and tell me about their managed support options. But they clock in at hundreds of dollars per month, and I don’t need support for customizations. I just need support when something goes majorly wrong on the stock SpinupWP platform, and I need to know that I’m going to get an answer on a ticket in six hours or so.

(I moved all of these sites onto CloudWays, which seems to be largely an equivalent product which has at least basic 24/7 chat support; it was the first thing I tested when spinning up copies of all of these sites). CloudWays doesn’t feel quite as fast, though I’m on identically-configured DigitalOcean droplets. I don’t like Cloudways’ caching solution as much, and is in all other ways virtually identical to SpinupWP (the other differences are that CloudWays does give me a database panel, which is nice, but their SSL implementation isn’t as good as they don’t handle the redirection automatically, and they don’t have a one-click solution for setting up basic authentication).

So if you work for SpinupWP and you’re reading this – I’m perhaps representative of at least a chunk of your ideal market. I host hundreds of sites, and I’m predisposed to want you to succeed. This is why your hosting didn’t succeed for me.

Best of luck, and I’ll be watching. I’m still a very gettable customer in the long run, even if I’m tired of moving sites back and forth for the moment. 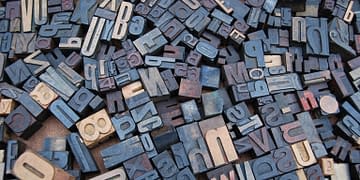 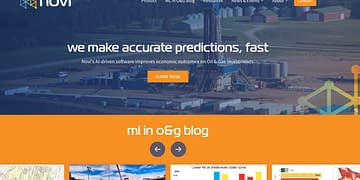 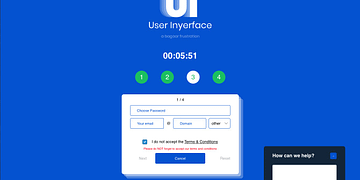 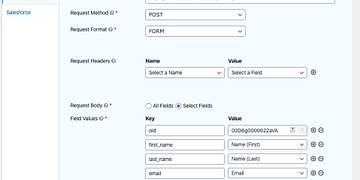 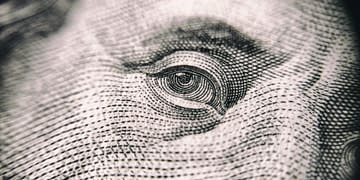